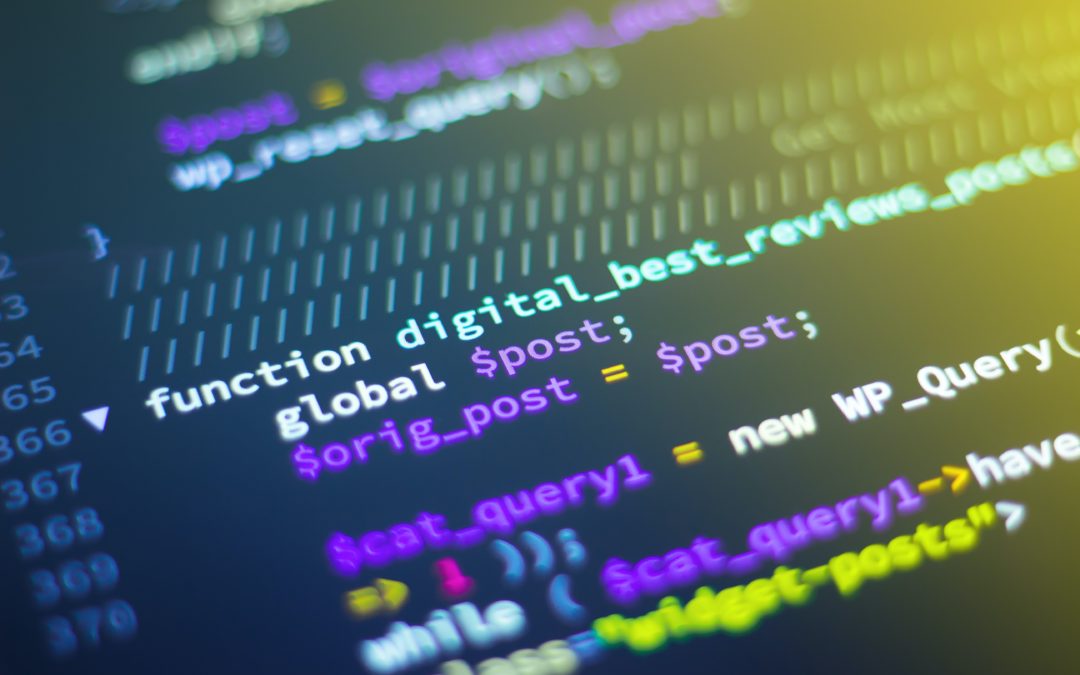 Behat is a php framework for auto testing the expectations laid by your business. It is a behavior-driven, open source development framework for php. This tool supports you in providing software that matters via test automation, deliberate discovery, and continuous communication.

Watir is a web application cross-platform open source testing tool. It is the most flexible and reliable tool of Ruby libraries for automating the web browsers. Just like a human being, this tool communicates with the browser so it validates text, fills out forms and clicks links.

Built on top of Kubernetes, Supergiant is an open source platform for container management. It is utilized for Kubernetes deployment on multiple clouds in a matter of minutes. The Supergiant API is used for streamlining production deployment. With the help of the packing algorithm of Supergiant, hardware costs can be lowered and the hardware you require with computed efficiency can only be utilized.

Ansible automates various common tasks related to IT operations such as application deployment, configuration management and cloud provisioning. It is owned by Red Hat. It integrates with numerous other famous tools for DevOps, including Jenkins, JIRA, Git and many others. The free open source version of Ansible is available on GitHub. Red Hat offers three paid versions—premium, standard and self-support—with prices that differ depending on the required level of support and number of nodes in production.

Chef makes it possible to manage both traditional and cloud environments with one single tool. While maintaining high availability, Chef promises to accelerate cloud adoption. The chef development kit provides you with the tools you need to develop as well as test your infrastructure automation code from your workstation locally prior to deploying changes into production. On the Chef site, many technical resources and a lot of documentation is available including various resources designed to help organizations transition to DevOps and scale their implementations of DevOps.

You can expect portability with Docker, which is transforming IT environments. The portability is made possible via its special containerization technology, quite often found in self-contained units. It packages everything than an application is required to run: libraries, system tools, runtime, etc. Due to this, the applications can function the same way irrespective of their deployment location. A part of Docker known as Docker Engine is a tool responsible for creation and running of Docker containers. Another part of Docker known as the Docker Hub is a service application based on cloud encompassing the concept of application-sharing and workflow automation.

Git has become incredibly popular in the recent years for managing the source code. It has become famous, especially as a site, for hosting open source projects. Because of the ease with which it handles merging and branching, it stands out from other version control management. Many DevOps teams utilize it for managing the source code of their applications. It has great pull request and forking features. It also consists of plugins that can link with Jenkins to facilitate deployment and integration.

Hudson is a tool for managing and monitoring continuous testing and integration. The key features of Hudson include support for various systems for management of source code, application servers, code analysis tools, testing frameworks, build tools, real-time notifications of test failures, change set support and easy process for installation and configuration. A huge library of plugins is present that further extend its capabilities.

No matter where it runs, Puppet promises a standard way of operating and delivering software. Puppet automates deployment to boost auditability, reliability and agility. The products of Puppet provide continuous automation and delivery across the complete software delivery life cycle. The latest version of Puppet features Node Manager and Puppet Apps, which help handle large number of dynamic, variable systems.